Cannon Cove is a Large Island located within the region of The Shores of Plenty at coordinate G-10.

The island is aptly named after the central outward reaching rock formation resembling a cannon.

The impaled adventurer to the South East holds an ancient secret, seek it out then lift a beacon 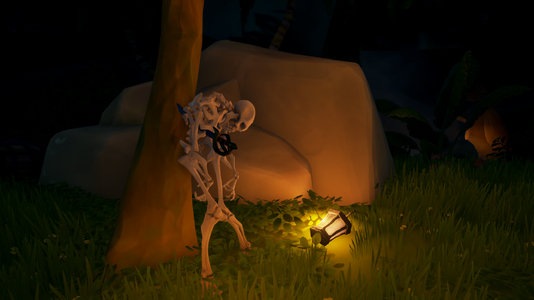 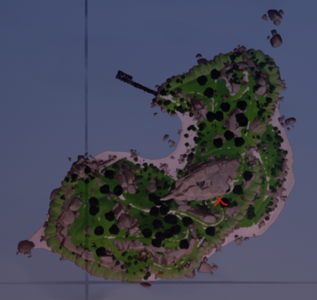 The Grove below the tip of Cannon Peak

Seek the grove below the tip of Cannon Peak, keep a weather eye, it lies in wait for a light held high 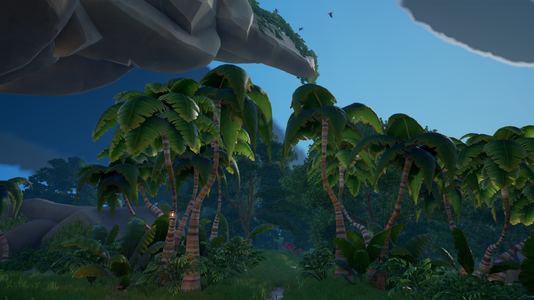 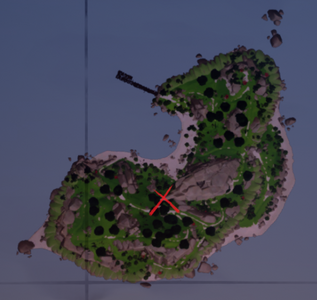 Painted Tale of a Monstrous Foe

Find the painted tale of a monstrous foe, if I remember right, 7 paces North East, unearth my gold there you might