Fort of the Damned (Location)

Fort of the Damned (previously Old Boot Fort) is a Fortress in Sea of Thieves located within The Ancient Isles at coordinates L-14.

Mysteriously transformed, the Fort is surrounded by thick fog, with its structures decorated with large chains and green lights reminiscent of the Ferry of the Damned.

Once activated through completing the Ritual (requiring 1 Ritual Skull and all 6 Flames of Fate), Players must fight through waves of Shadow of Fate Skeletons of varying colours, and the Ghost of Graymarrow Skeleton Lord. Once defeated, the Ghost of Graymarrow will drop the Fort of the Damned Key to unlock the Fort's vault, gaining access to the lucrative bounty within.

The Fort of the Damned: 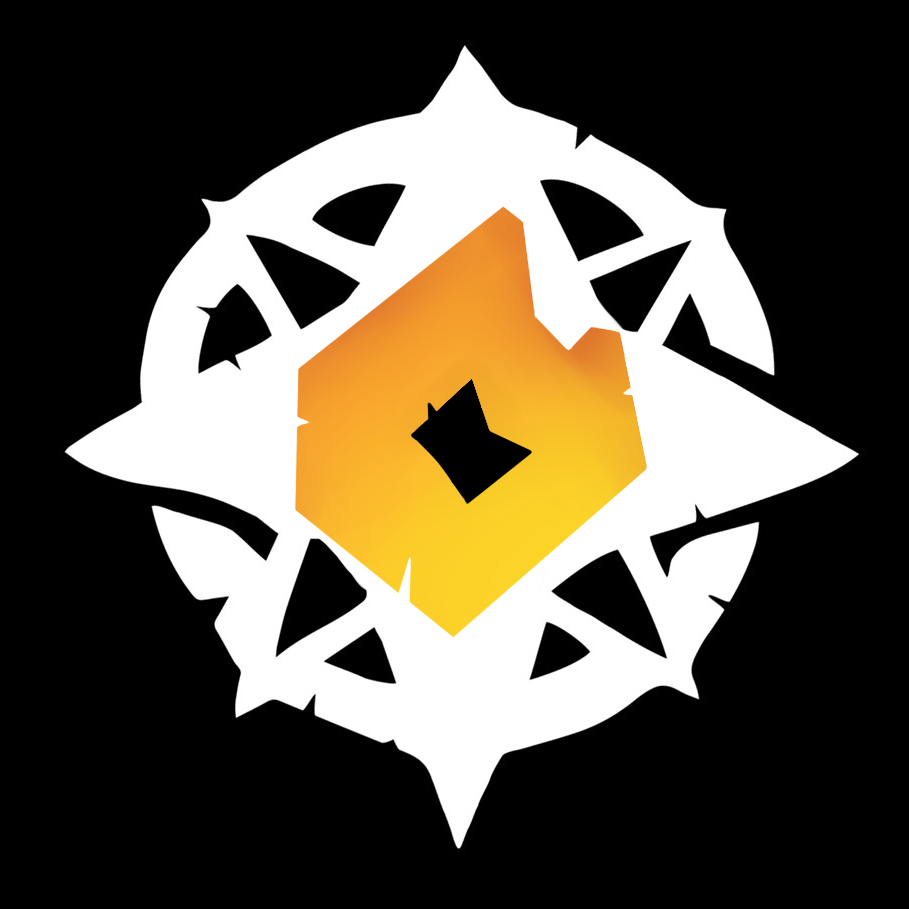