Ruby's Fall is a Large Island located within the region of The Devil's Roar at coordinate Y-16.

The following Tall Tales and related objectives take place on this island:

Find the crushed explorer to the North East, this riddle bewitches, 7 paces West, will your shovel strike box of riches? 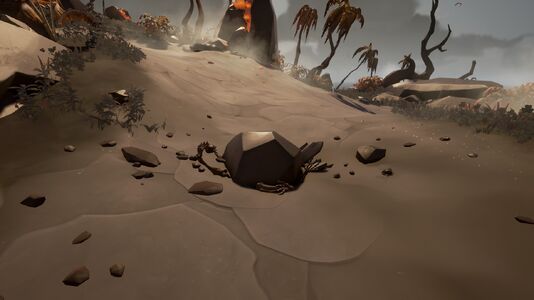 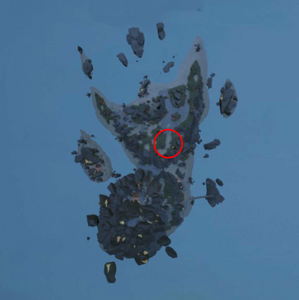