Shipwreck Bay is a Large Island located within the region of The Wilds at coordinate M-10.

There are several rock formations surrounding the main central island, complicating a ship's approach. The remains of several shipwrecks can be found among these rocks, with the most notable shipwreck being the Blackwyche located on the beach of the main island.

Reading this map a clue you'll see, if at the archway on the North West beach of the largest isle ye be 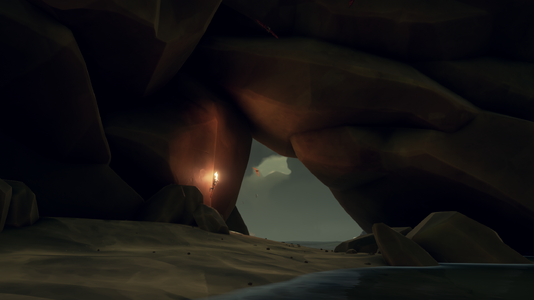 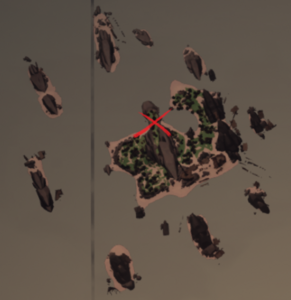 Uncovering the highest peak would be sound for thee, sound to hear a tuneful plea 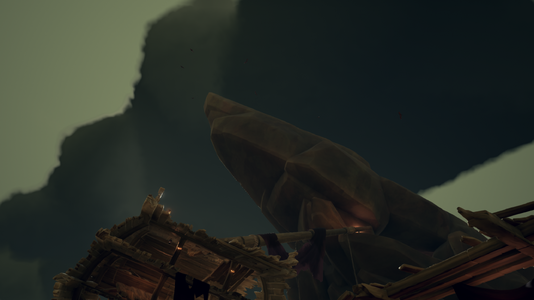 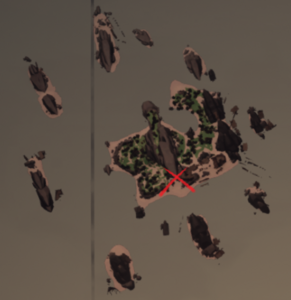 Reading this map a clue you'll see, if at the Kraken bones washed ashore the South West beach ye standing be 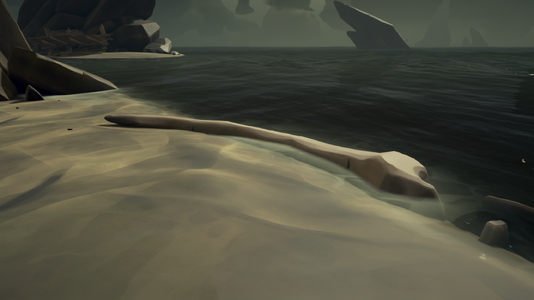 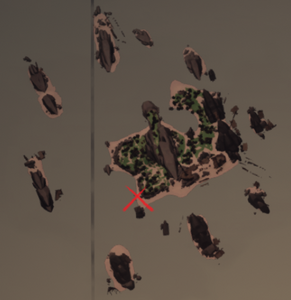 Find beneath the monstrous remains looking out to the North seas, you salty dog, 5 paces North East, have a dig and then a grog 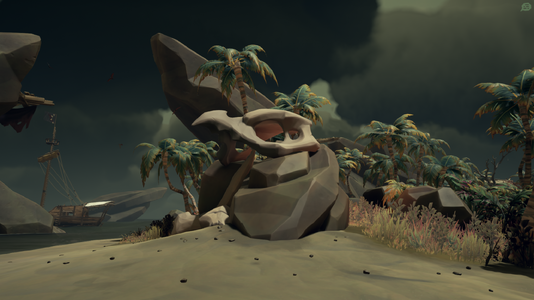 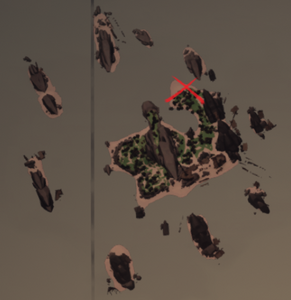 The chest is close at the skull pile in the shadow of the largest peak, but you're not done, dig 7 paces North West grab it and run 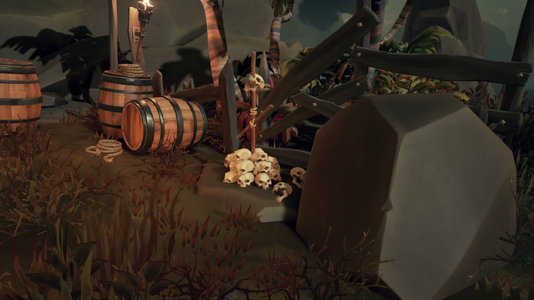 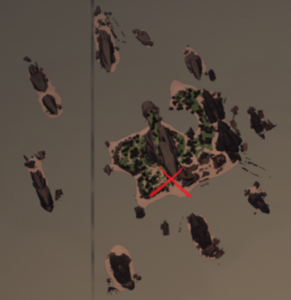