Shrouded Spoils is an update for Sea of Thieves that released on November 28, 2018. Unlike previous updates which brought mysterious puzzles and new lands to discover, this update includes new features and improvements to existing ones.

Ship customizations
Add a photo to this gallery 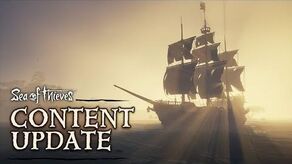 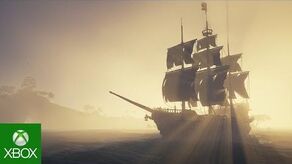 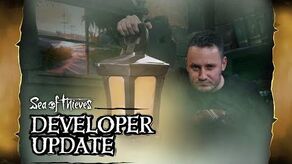 Official Sea of Thieves Developer Update October 25th 2018
Add a photo to this gallery
Retrieved from "https://seaofthieves.fandom.com/wiki/Shrouded_Spoils?oldid=7152"
Community content is available under CC-BY-SA unless otherwise noted.