The Crooked Masts is one of the Locations in Sea of Thieves located within the Region of The Wilds at coordinate O-11.

This island is on the larger side of islands in Sea of Thieves, and is formed by two mountains with spiral ledges and caves around each. There are a few crashed ships nearby.

Snakes and chickens can be found here.

There are also Ammo Chests on this island, as well as a beacon for the Festival of the Damned.

The island was originally going to be named "Three Peaks" as shown in a tweet from Sea of Thieves creative director Gregg Mayles.

Discover the Highest Ground on this land, spirits lift like lantern in hand.

Find the anchor at the Kraken slayer's grave, this riddle bewitches, 8 paces South West, will your shovel strike a box of riches?

Discover the Painted Storm on this land, spirits lift like lantern in hand. 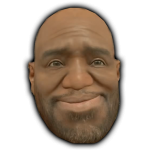 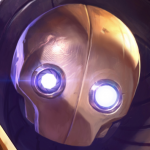